Home » Artists » Michelangelo Buonarroti: the life and works of an incredible artist

Michelangelo Buonarroti: the life and works of an incredible artist 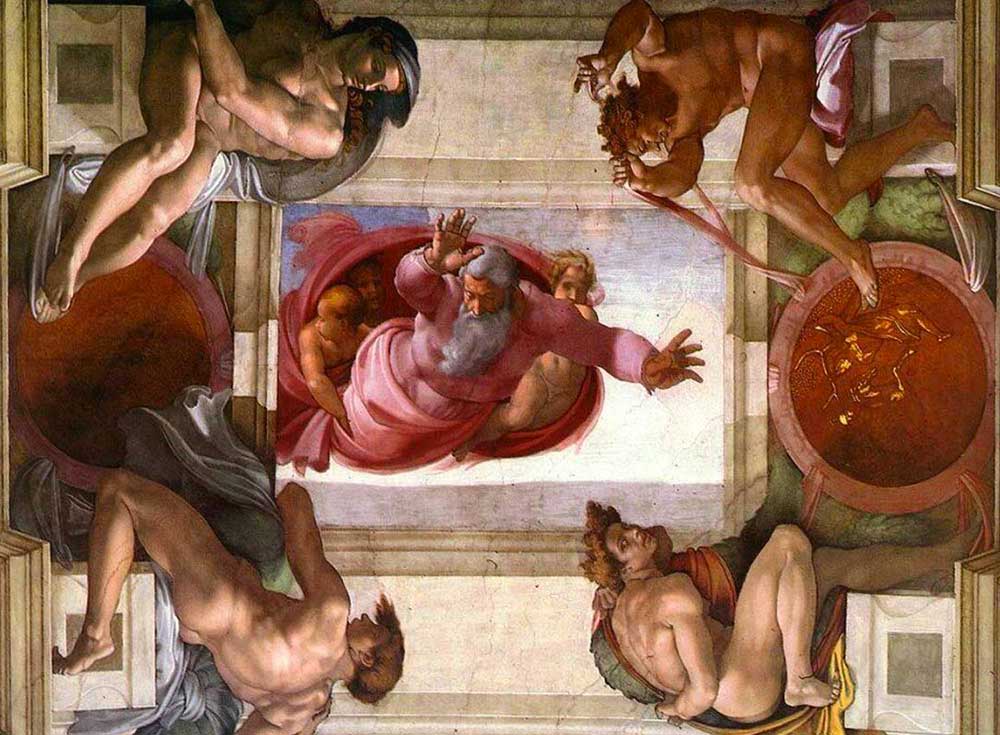 Michelangelo Buonarroti is not only one of the most important in the history of art but is also an example of genius and determination out of the ordinary.

Here are the most beautiful works that you absolutely should know.

The life of Michelangelo

Michelangelo Buonarroti was born in 1475 and was educated in the workshop of Ghirlandaio, in Florence. At the age of 13, he entered the school of Lorenzo de ‘Medici, who, realizing his great talent, made him grow in the circle of Neoplatonic intellectuals such as Pico Della Mirandola, Marsilio Ficino and Angelo Poliziano.

After the fall of the Medici and various journeys, Michelangelo arrived in Rome where he was known as a sculptor with the Pietà. He received the first papal commissions, including the sepulcher of Julius II (who will commit him throughout his life without ever being able to complete it). and the Sistine Chapel, which in the beginning had no intention of decorating. 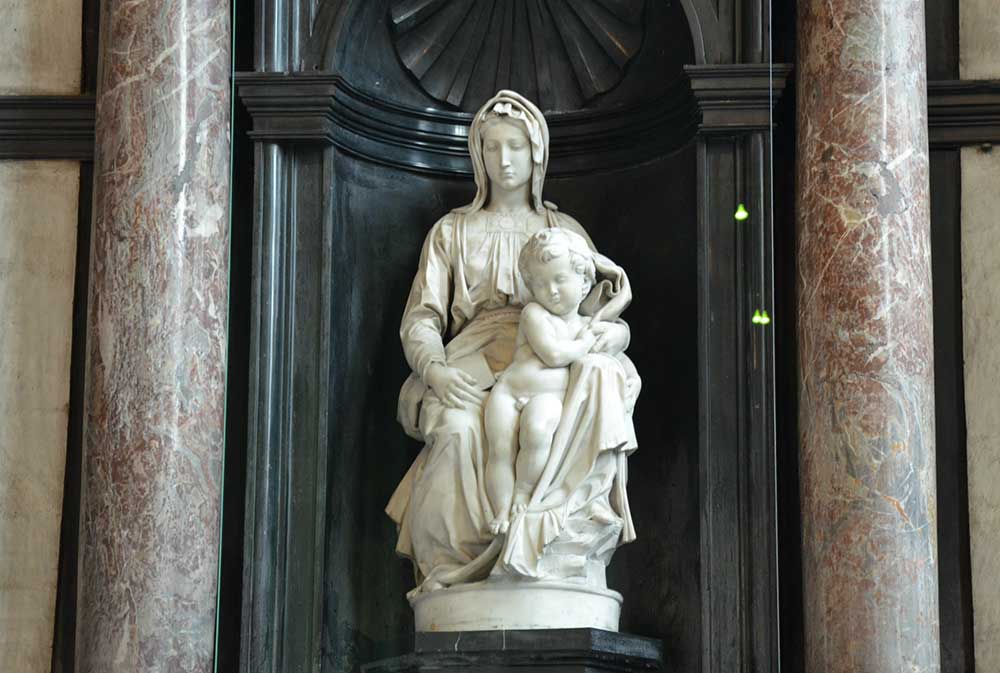 The new style of Michelangelo

His gigantic, muscular figures, alive and in continuous movement, open the way to a new type of art, reaching, as Vasari claimed, at the apex of Renaissance art. After Michelangelo, the Mannerists will be inspired by these forms and those of his rival Raphael.

However, it is not of his works that we speak today because his fame and the beauty of his masterpieces are universally known. It is rather than him that we want to deal with. 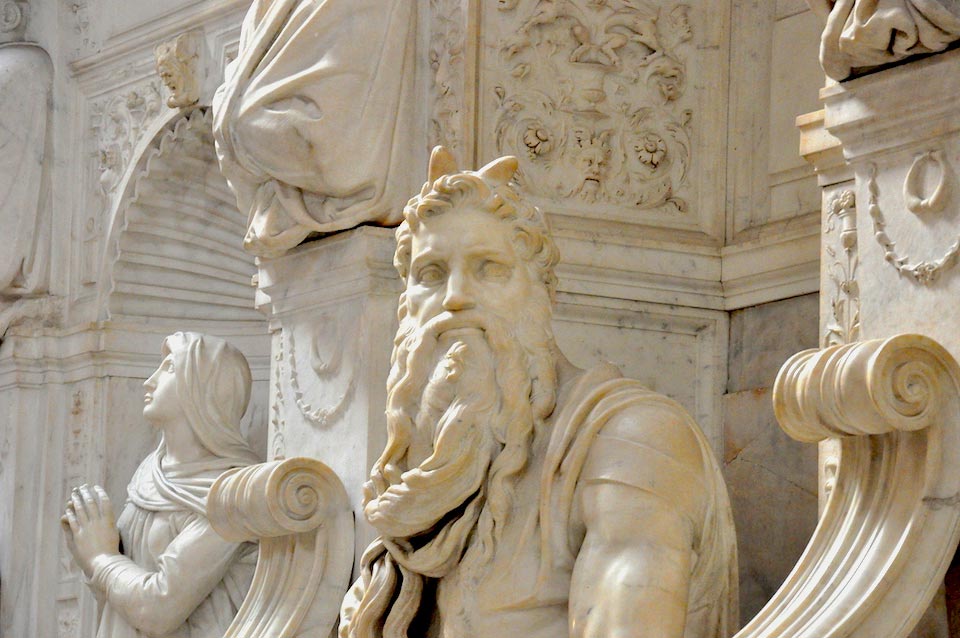 Michelangelo was a sculptor by choice, a painter by chance and an architect by necessity, but he was also a poet.

He was a very special person: despite being very rich he never spent a penny, never washed and rarely changed his clothes. It is said that his boots were glued to his feet (which also aroused the irony of Raphael in “the school of Athens”). 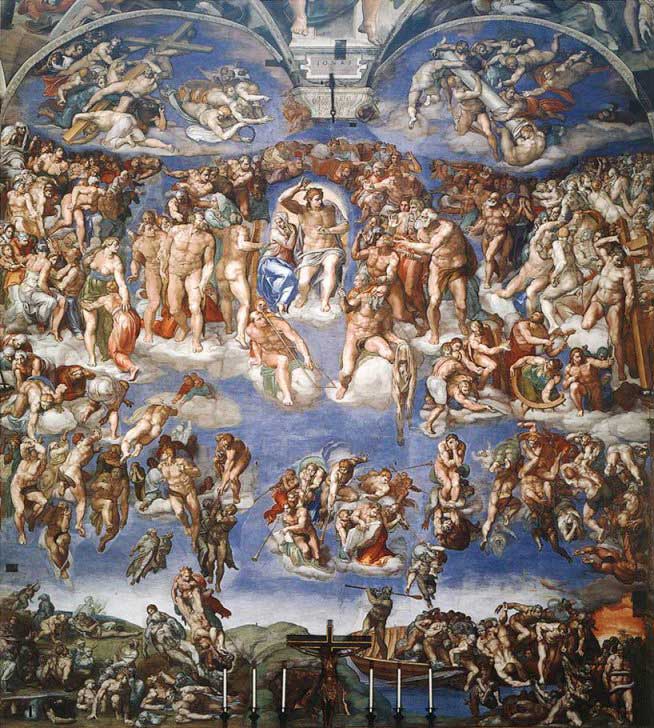 The profound upheavals of Michelangelo

Someone think that the reason for his deep disturbance was his homosexuality, in contrast to his religious belief as a fervent Catholic.

His male figures are in fact anatomically perfect, while the female ones are obviously masculine: it is said to be profoundly misogynist, the only important woman of his life was the highly cultivated Vittoria Colonna, with whom he entertained an intellectual relationship for years.

His works were never good enough for him. It is said that by observing his Moses (today at San Pietro in Vincoli in Rome), he shouted: “why do not you speak?“. It was so beautiful it seemed alive.

Even the vault of the Sistine Chapel for him was not yet perfect when the Pope wanted to inaugurate it and postponed the event several times.

But Michelangelo had a unique relationship with his art. This is well understood by reading this famous phrase:

“Each block of stone has a statue inside it and it is the sculptor’s task to discover it”.

When you look at his incomplete statues, such as the famous slaves, who were to complete the sumptuous funeral monument of Julius II, never completed, one understands well what he meant by this statement. The statues seem to come out of the marble, shaped by the expert hands of the artist. They seem very contemporary and are magnificent even so incomplete. 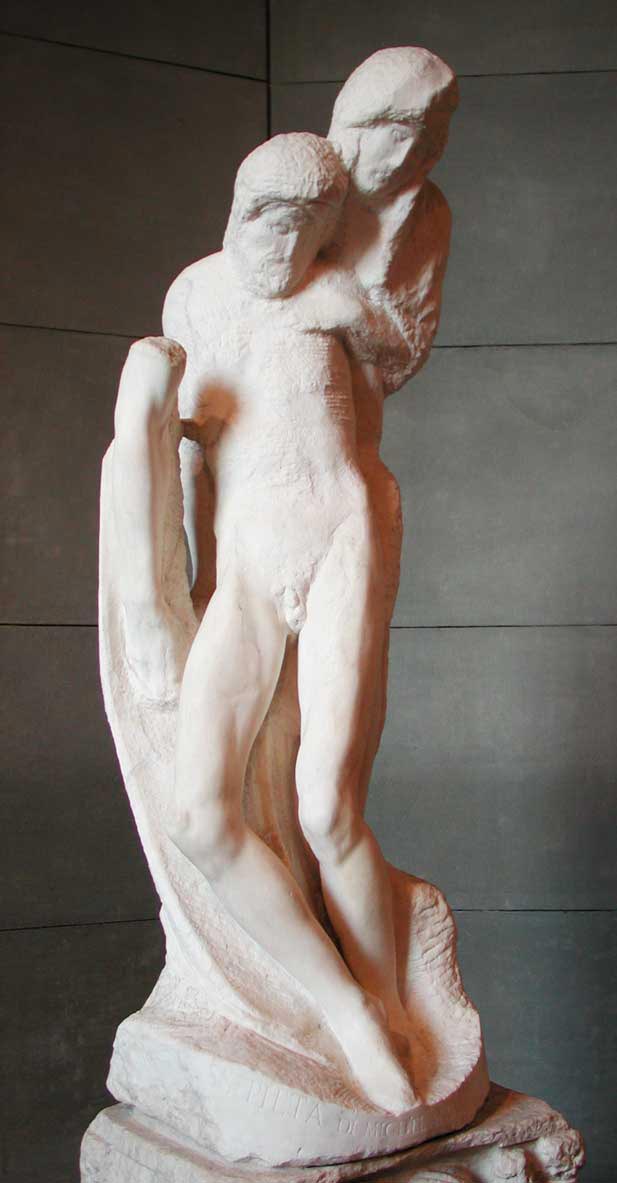 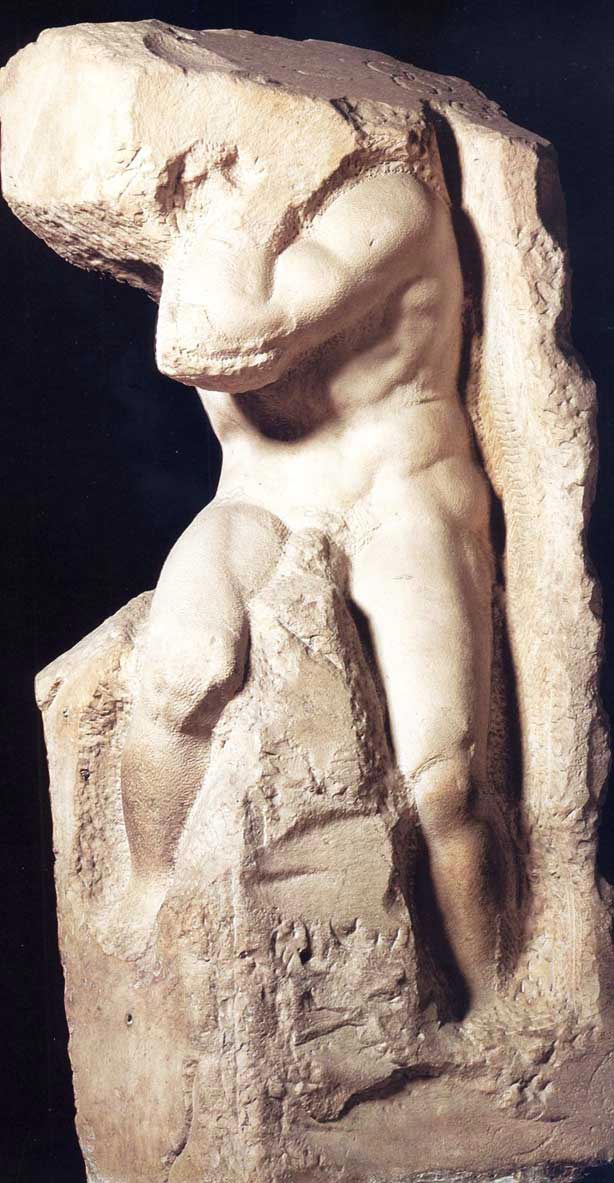 Michelangelo wrote passionate poems to the young Tommaso de ‘Cavalieri. The scholars of the years following his death have in any case attempted to conceal or counterfeit by replacing them with feminine names to hide his homosexuality.

Many believe that it is from pain and its inner tension that his masterpieces are born. 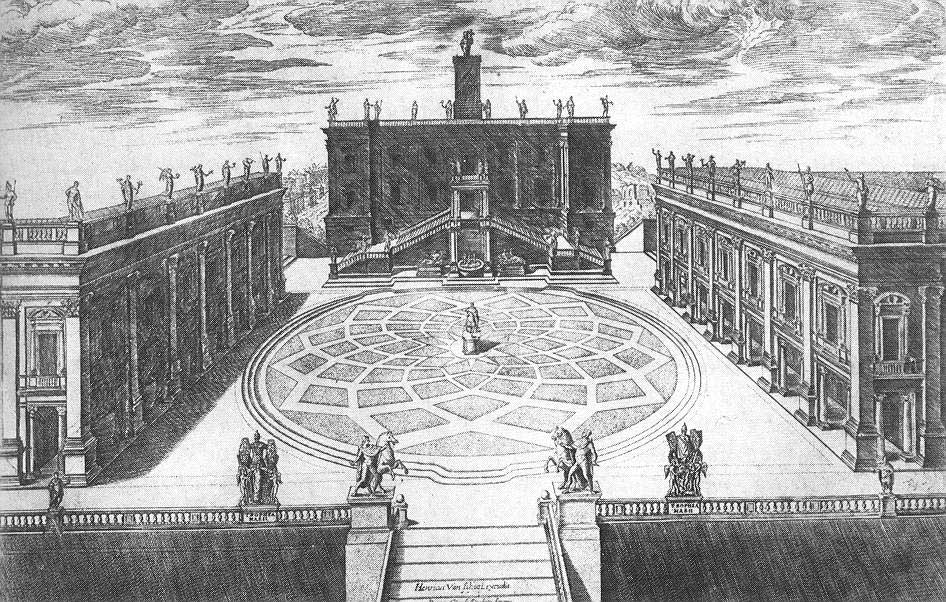 The death of Michelangelo

He worked until his death, at the age of 89, after having lived an exciting life and witnessed a change of era from the renaissance of Lorenzo the Magnificent to the Counter-Reformation after the sack of Rome.

An absolute genius, a great artist but also a man who, like many others, has been denied happiness by the prejudices of his times