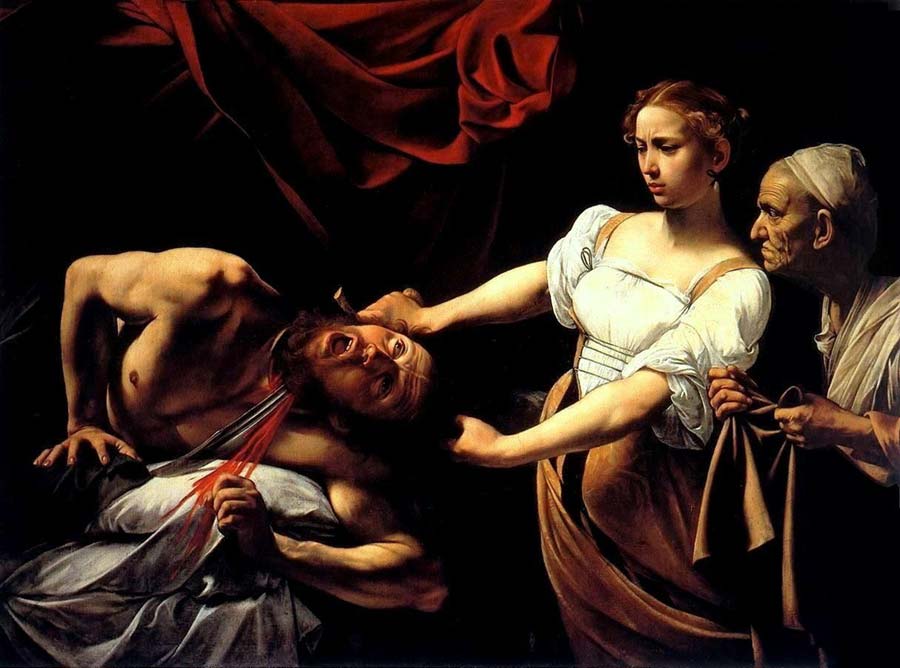 Discover 3 wonderful masterpieces by Caravaggio at the Borghese Gallery

Are you in love with Caravaggio’s beautiful works? Would you like to know more about his life and the innovations he brought to the field of painting?

You are in the right place!

As often happens, the fame of the artists is also due to their adventurous and sometimes dissolute life. The life of Caravaggio has been correlated by numerous twists and he had many problems with its customers.

Famous for being a womanizer and for the violent fights in which he took part, the latest studies of Professor Pacelli of the University of Naples seem to verify that the death of Caravaggio was caused by emissaries of the Knights of Malta, who would murder him for the offense caused to a powerful knight.

But it is in the paintings of Caravaggio that we find expressed all his realism that not only made it unique, but that has generated many imitators and followers (including Artemisia Gentileschi)

In this post I will tell you the life Caravaggio and I will explain in a simple way its innovation in the field of pictorial arts.

The life of Caravaggio

Caravaggio was a very particular person: he arrived in Rome still very young and, thanks to the protection from “Cardinal del Monte“, he did not take long to become famous. He arrived in the Eternal City, perhaps fleeing Milanese justice for a murder. In fact, he lived a very lively life because of his eccentric and quarrelsome character.

In his painting, Caravaggio wanted to represent the people and often he used prostitutes and poors as models for the Virgins and Saints. Obviously this provoked bitter discussions with the church and the clients. But Caravaggio’s paintings are particular above all for their incredible lighting effects and for the expressiveness of his characters. 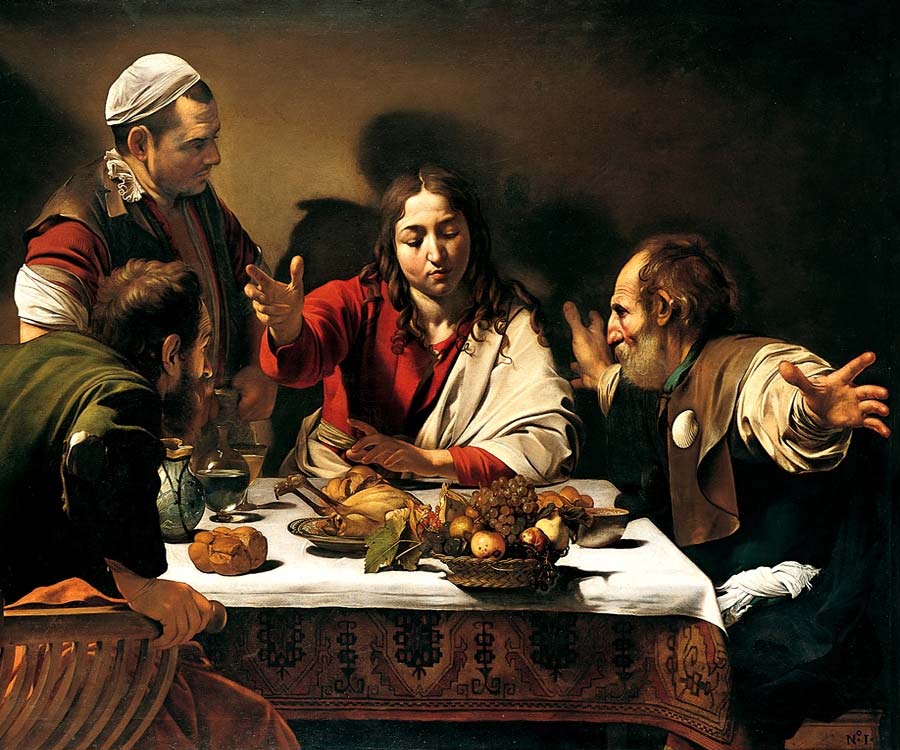 How Caravaggio was painting

Caravaggio painted following the example of Tiziano and Giorgione, the so-called “masters of color”. He had been able to admire them in Venice during his adolescence but added some light effects that made his canvases absolutely unique.

The shadows, the colors and the lights were reinvented by Caravaggio and used as in artistic photos. Furthermore, he created very expressive characters and new points of view. For example in “il riposo durante la fuga in Egitto” at the Galleria Doria-Pamphilji, the angel is turned and St. Joseph really looks like a poor carpenter, enchanted by celestial music.

Even in Caravaggio’s paintings in San Luigi dei Francesi in Rome, we can see the same special effects of light.

There are notable differences between Mannerism, inspired by the paintings of Raffaello Sanzio and Michelangelo Buonarroti, and the paintings by Caravaggio, simple, sober and full of life and sentiment.

Thanks to his intuitions, Caravaggio was a total innovator in the history of painting. 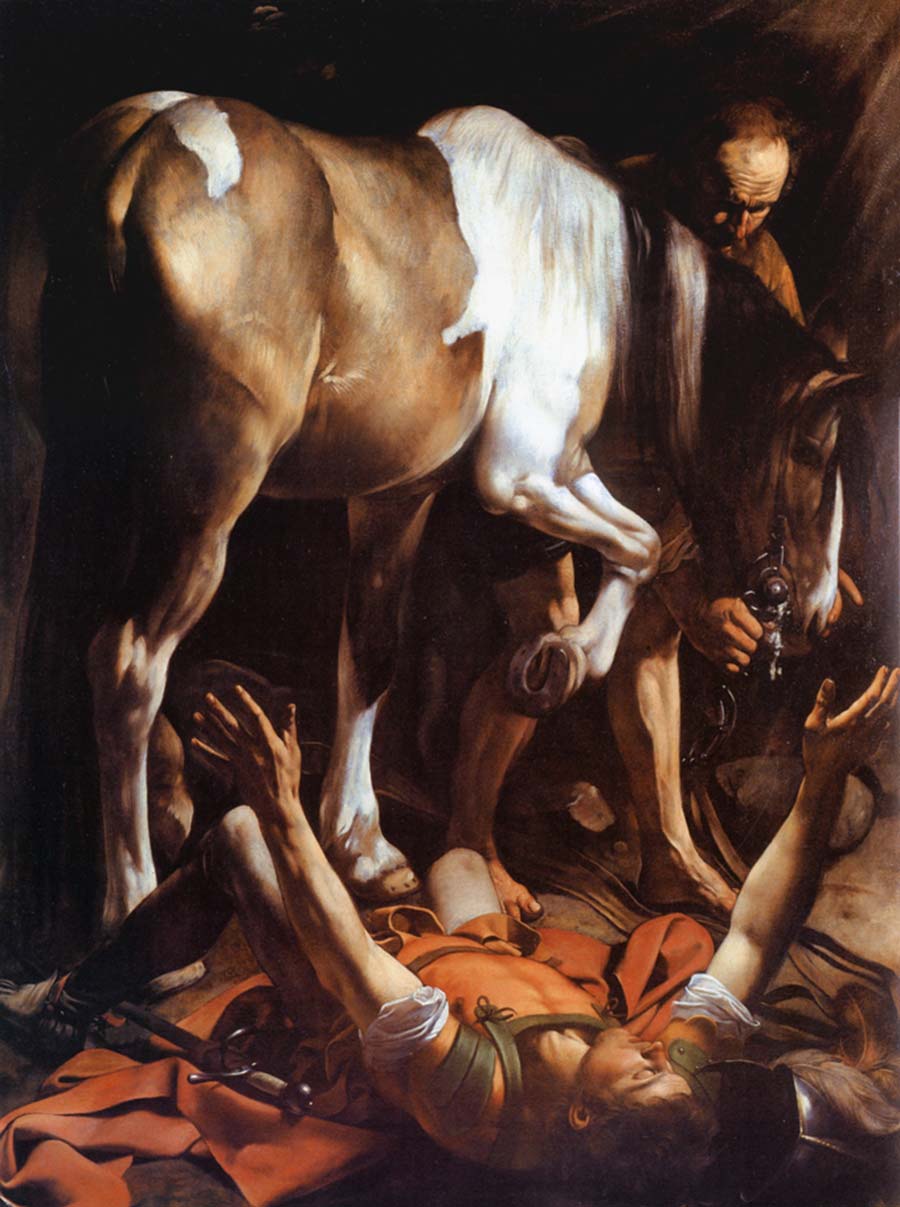 Michelangelo Merisi was also an experimenter from a technical point of view.

I discovered with surprise that, for his paintings, Caravaggio used preparations based on mercury, firefly distillation and also mummy, a type of pigment obtained from the meat of animals and treated with a technique also used for mummification.

Why is Caravaggio a cursed painter?

The life and art of Caravaggio have been the subject of much discussion in recent years.

This eccentric character almost anticipates the artists of the bohemian Paris and the idea of eccentric and quarrelsome genius. Even Michelangelo Buonarroti had a personality that did not respect authority, but Merisi was known as a troublemaker.

The realism that can be seen in the works of Caravaggio is so present that almost exaggerates the emotions, bringing them to the limit. In addition to this, the habit of using ordinary people and prostitutes in his works has influenced his fame as an artist.

Very interesting is the episode concerning the painting by Caravaggio: the Death of the Virgin.

This artist’s work was in fact rejected by the client because the Madonna depicted was devoid of any mystical attribute. It is even said that for the realization of the painting Caravaggio used as a model a prostitute found dead in the Tiber. This would explain the swollen belly of the woman and the colors of the face. The feet portrayed naked up to the ankle were very scandalous for the time. 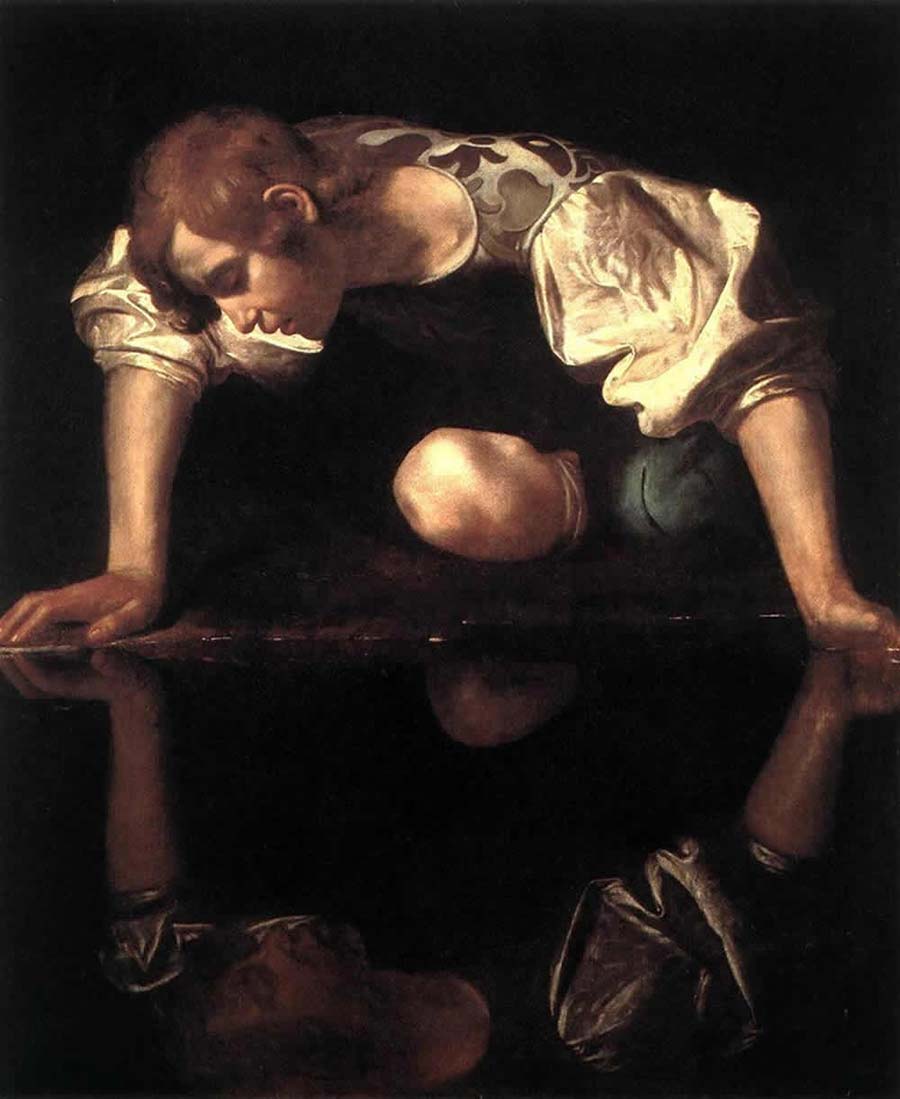 Caravaggio, Rome and the world

Today you can admire Caragaggio’s works in Rome. You will find it in Santa Maria del Popolo, Palazzo Barberini, in San Luigi dei Francesi, in the Vatican Museums, in the Capitoline Museums, in the Doria Pamphilji Gallery and in other museums and churches in the capital.

But the works of Caravaggio are in many other museums of the world, because his fame, yesterday as today, is universal.

I even found some of his works at the Brera art gallery in Milan, at the Gemaldegalerie in Berlin, at the Louvre in Paris, at the Prado in Madrid, in Malta, where he worked for a few years and so on. 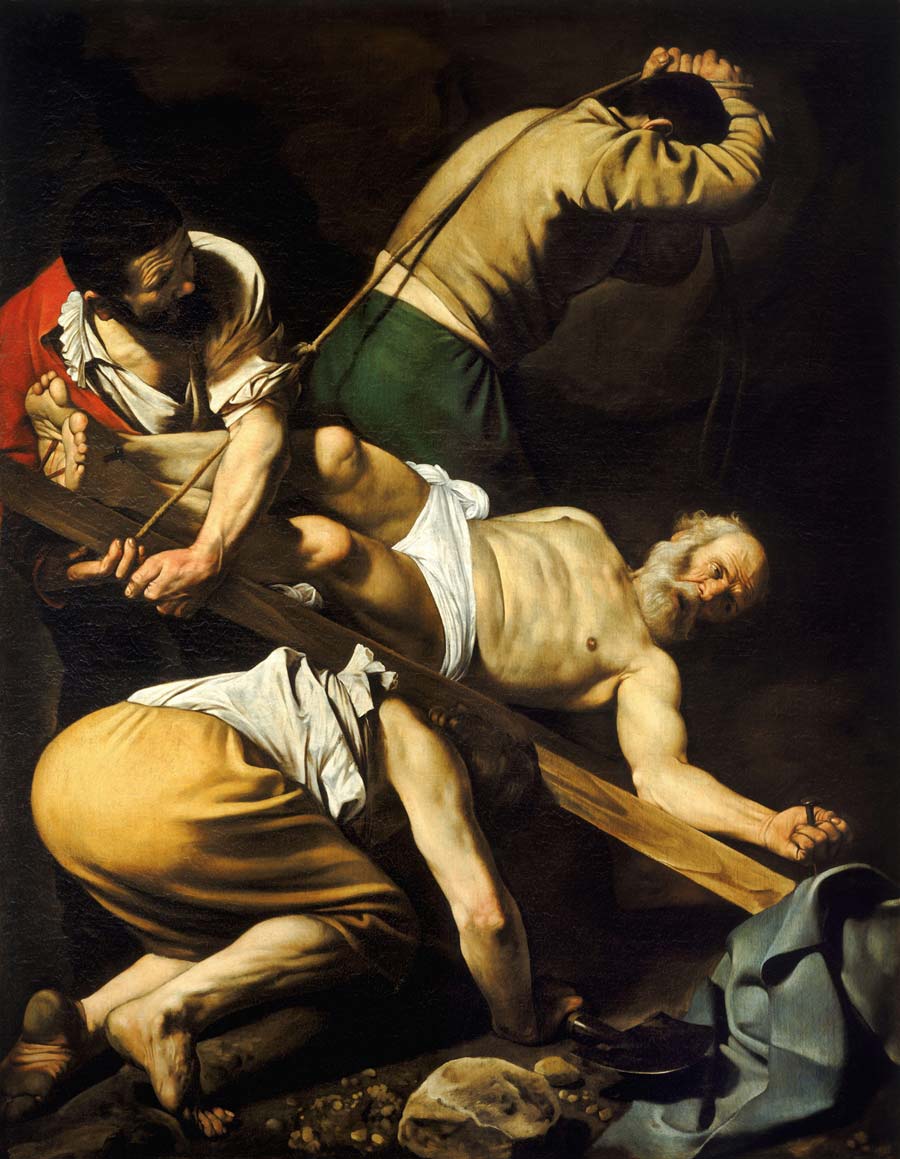 Do you know other works of Caravaggio?

Write me in the comments for any doubt or if you want to deepen this topic with me.

Discover Caravaggio at the Borghese Gallery