Home » Travel destinations » Europe » What to see in Pistoia in one day, the Italian capital of culture 2017

What to see in Pistoia in one day, the Italian capital of culture 2017 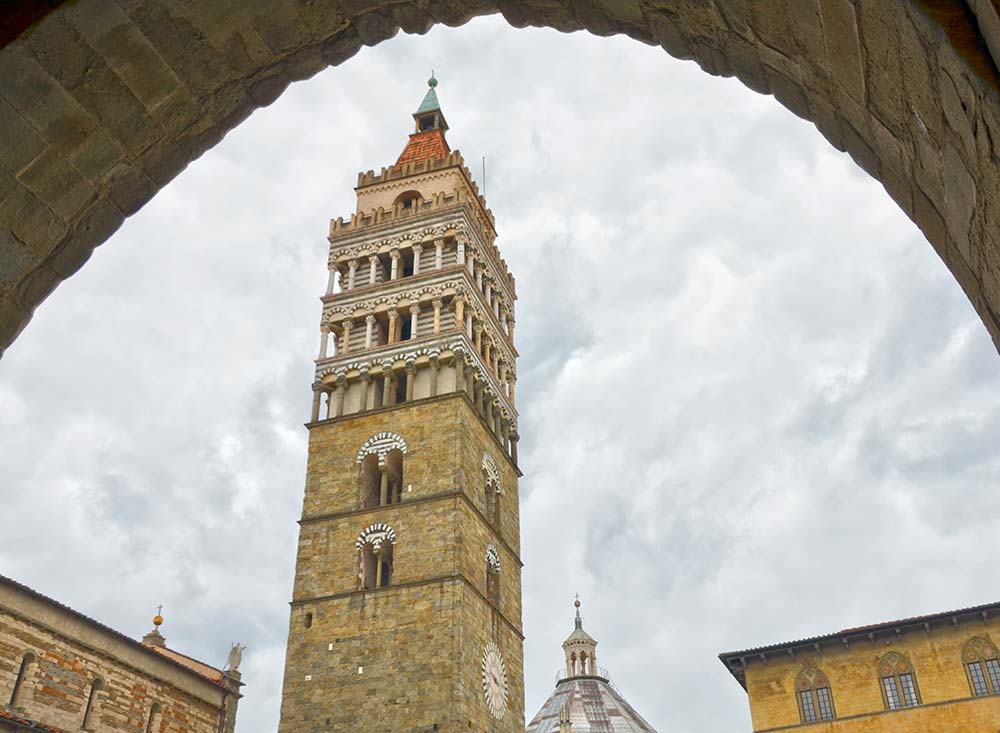 If you are thinking of visiting Pistoia but you do not know where to start you are in the right place!

I visited Pistoia during a weekend where I had the chance to visit both Pisa and Lucca. There were some things that I really liked very much even if I could visit this city just for half a day.

If you do not know how to arrive in Pistoia, you should know that this city is located halfway between Lucca and Florence. So if you’re visiting Tuscany by car, I definitely recommend taking a little tour to Pistoia. If you are traveling by train, the Pistoia station is very easy to reach and you will have the good fortune to be in the city center.

Often Pistoia is a bit neglected when you think of the beautiful cities of Tuscany but I assure you that it is worth visiting because it is a city full of charm and things to see.

Pistoia, a medieval city in Tuscany

Pistoia is an ancient city in Tuscany founded by the Romans but it was in the middle age that it became an important city.

The most beautiful and important monuments of Pistoia are from the Middle Ages and even its historic city center still retains its original appearance.

History has left visible signs, which we can still retrace by visiting the oldest buildings such as the cathedral. 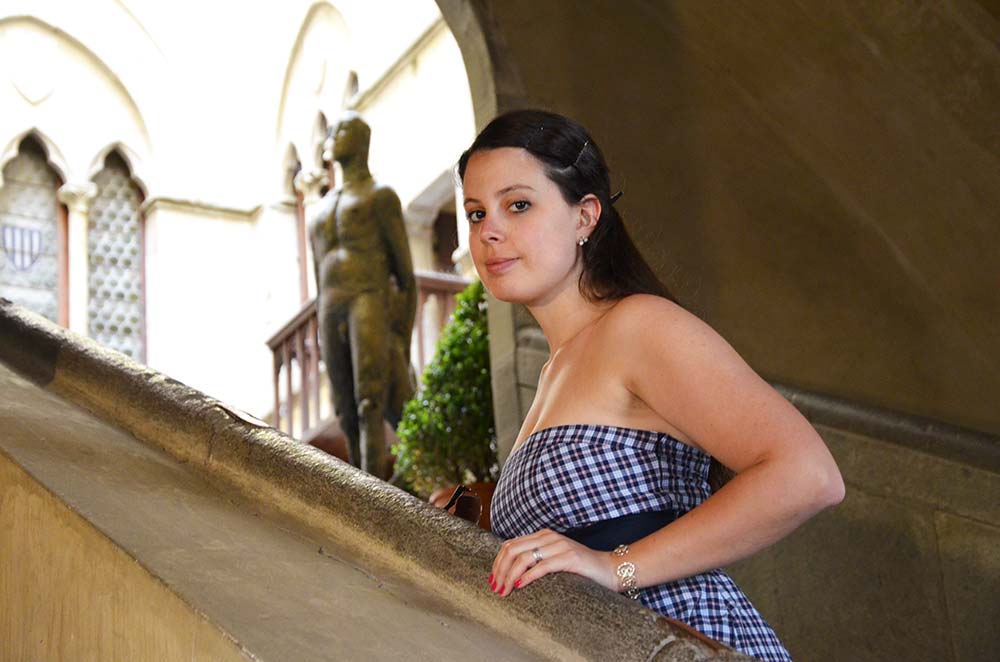 The cathedral of Pistoia

A post on what to see in Pistoia can only start with its beautiful cathedral!

In the crypt of the Cathedral of Pistoia, you will find ancient friezes and columns from the 13th century, buried to make room for the baroque altar.

The real treasure of this cathedral, however, is the silver altar of San Jacopo, to which Filippo Brunelleschi worked, built several times between 1287 and 1456 and an absolute masterpiece of the Tuscan goldsmith’s art.

The bell tower and the baptistery of Pistoia

On the cathedral square there is also the bell tower, rebuilt on a Lombard tower, 67 meters high (incredibly beautiful) and the baptistery of San Giovanni from the 14th century. The latter preserves a baptismal font dating back to 1226.

The two-tone marbles, which cover its octagonal shape, are typical of medieval and renaissance Tuscan churches.

Do not miss the Palazzo del Comune and Palazzo Pretorio. While the first dates back to the 12th century but was only completed in 1350, the latter dates back to the 14th century and contains a courtyard in which the coat of arms of the various magistrates are displayed since the time when it was built.

The frescoes that decorate it are nineteenth-century repaintings. 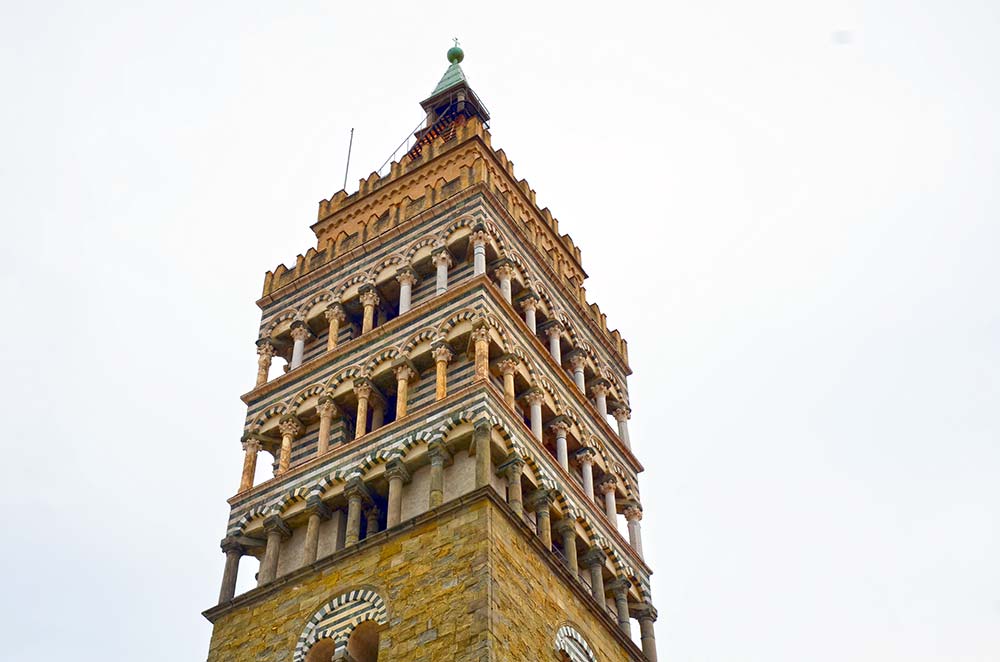 The churches of Pistoia

There are many other churches in Pistoia that deserve a visit, such as San Giovanni Fuoricivitas or the Madonna of Humility. The list can continue with San Pier Maggiore and Sant’Andrea which preserves a beautiful pulpit by Giovanni Pisano.

In Pistoia, there is so much more to see: museums, towers, historic buildings … I visited in one day and I could not see it all, I hope to be back very soon! 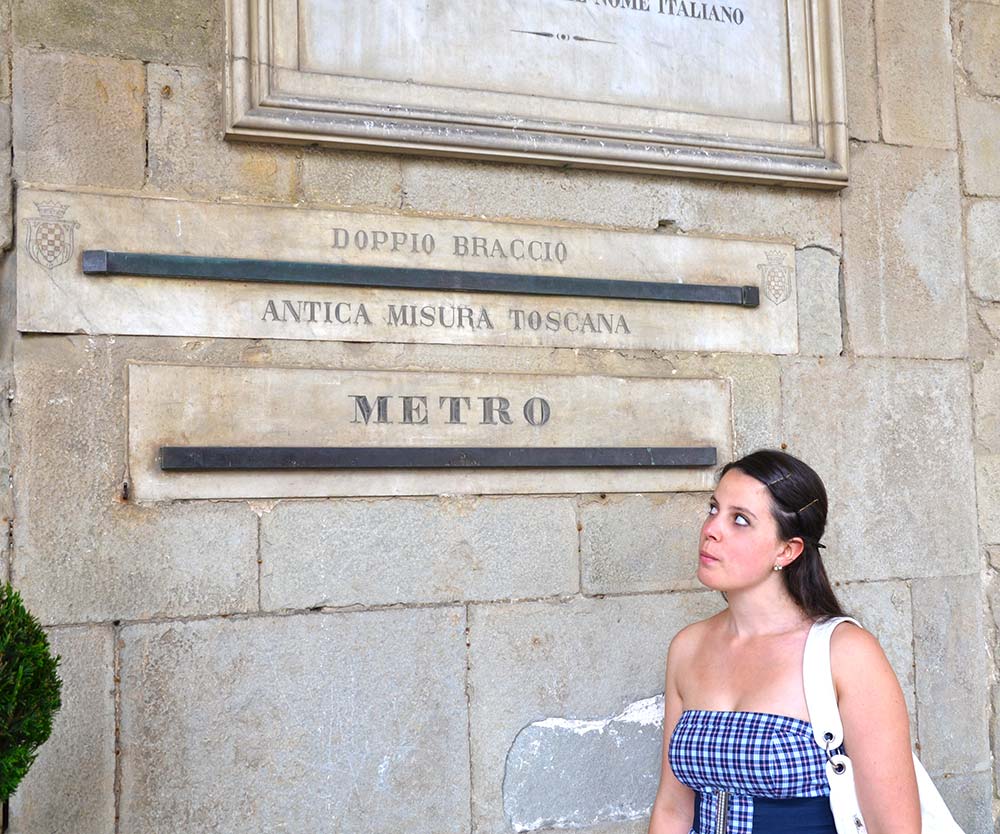 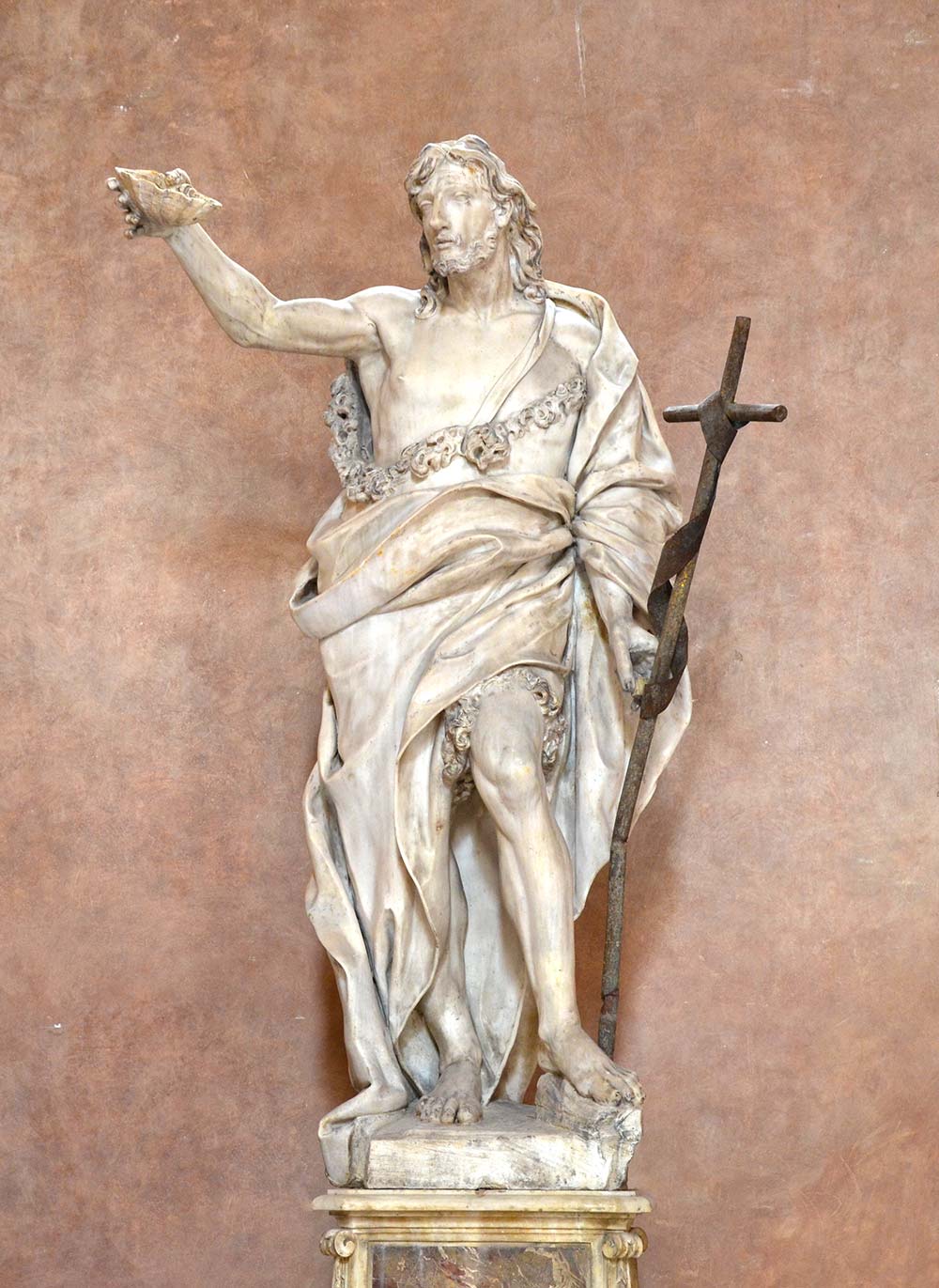 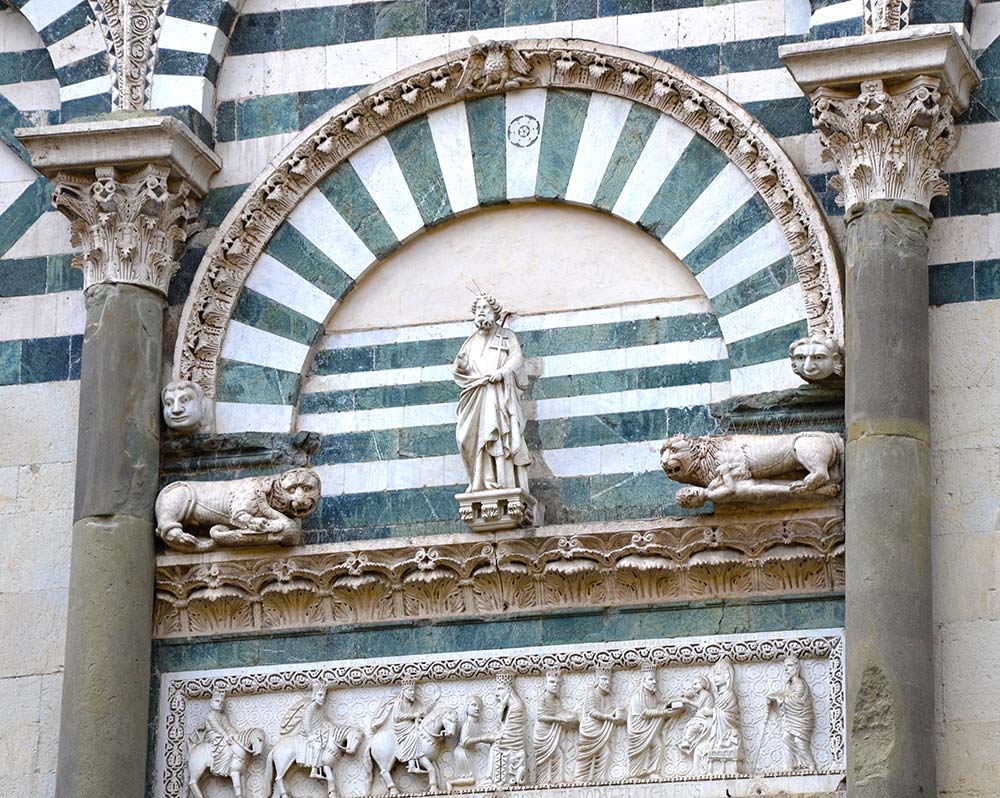 Write me below if you want to tell me about your experience in Pistoia or if you need help organizing a small tour of Tuscany.

I will answer you as soon as possible.