Home » Artists » The style of Pierre-Auguste Renoir: the most beautiful works and its infinite sweetness

The style of Pierre-Auguste Renoir: the most beautiful works and its infinite sweetness 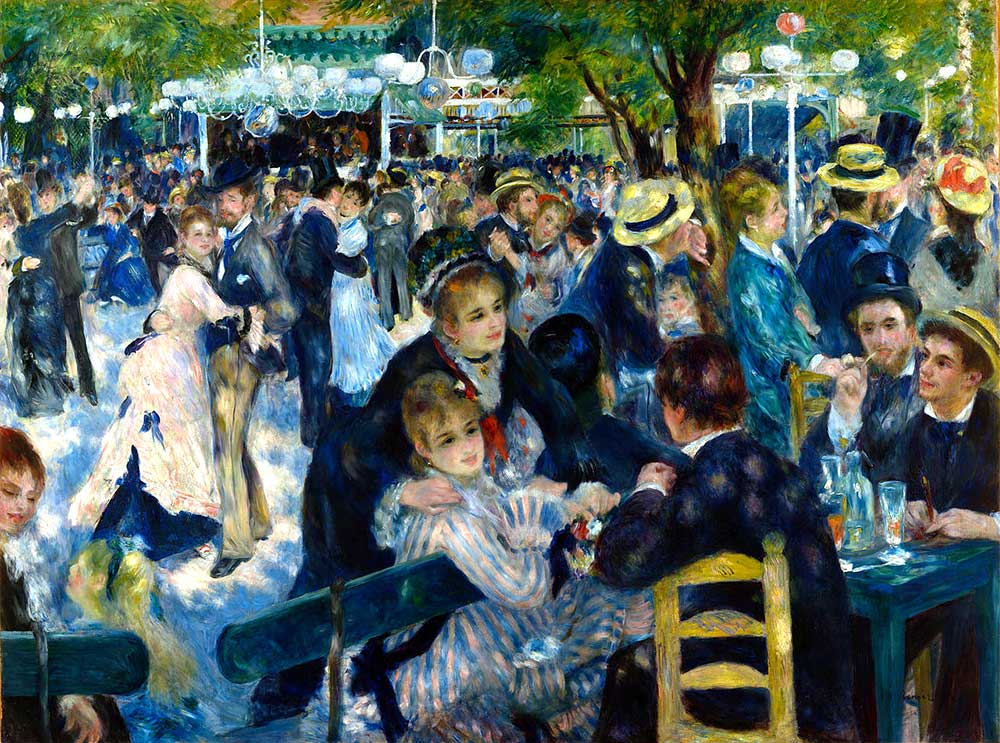 Are you in love with Renoir’s beautiful paintings too?

Perhaps you did not know it but Renoir’s art was born from the union of pastel colors and more intense brushstrokes. His style, absolutely unique, gives his works an extreme sweetness that can not fail to hit even the most critical observer.

Continue reading to discover one of the most important artists of Impressionism.

The first steps of Renoir

Pierre-Auguste Renoir, one of the most important artists of Impressionism, was born in Limoges in 1841.

Sixth of seven children, he soon discovered his passion for art. He became a painter, thanks to the lessons paid by his family and began to practice his art by painting “en plein air” in the forest of Fontainebleau in France. Among his closest friends, there are prominent personalities such as Monet, Sisley and Bazille.

He did not particularly like Gauguin or Van Gogh.

Renoir passed a period of great frustration due to economic problems: he could not sell his canvases and for this, he did not come to be economically autonomous.

Renoir was so poor that he could not even afford the materials he needed.

The awards came only in the late ’70s: often he was involved in portraits and female nudes, but he loved to paint especially scenes from everyday life, capturing all the sensuality, sweetness and beauty of women.

When I have painted a woman’s backside and I want to touch it, then (the painting) is over 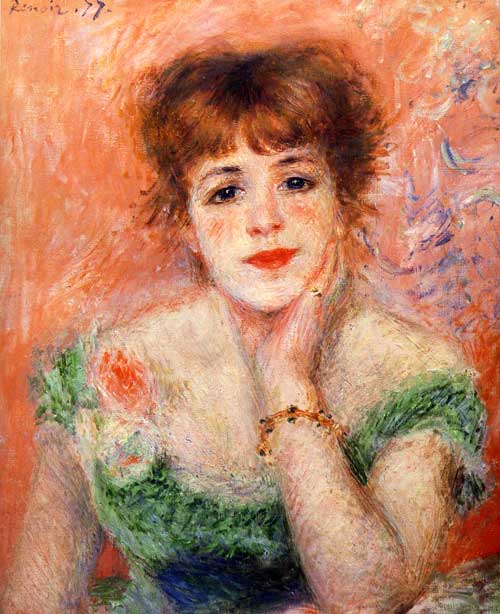 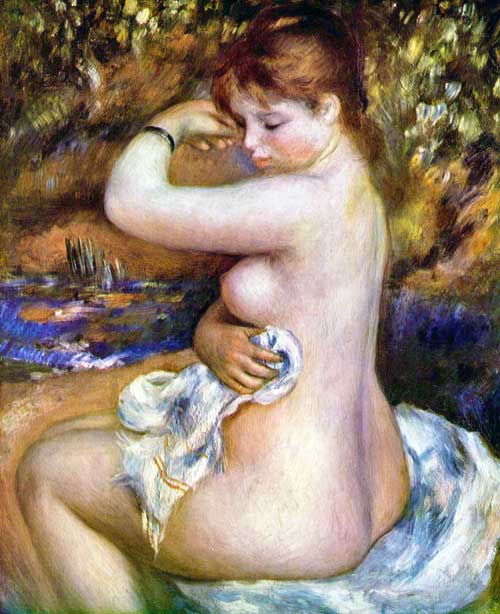 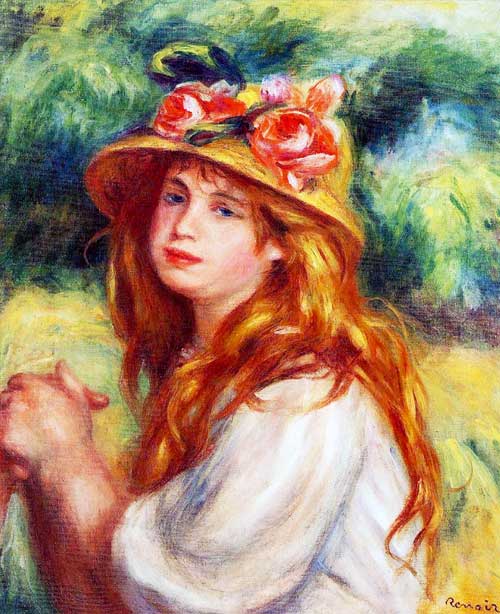 A journey and a new style

After selling some works, Renoir left for a long journey along the shores of the Mediterranean that led him to visit the rooms of Raphael and the frescoes of Pompei.

As often happens, he found inspiration and changed his style in favor of a more marked line and more delineated scenes. 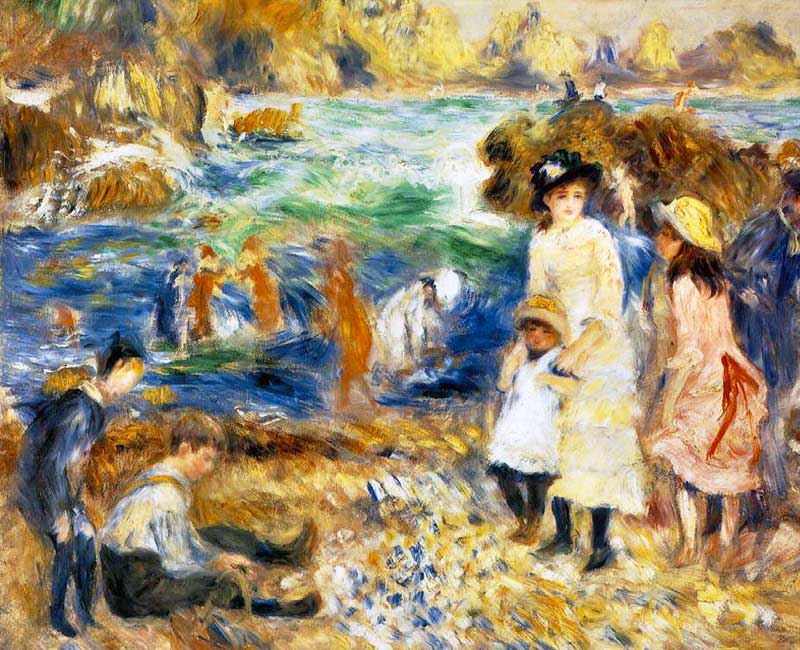 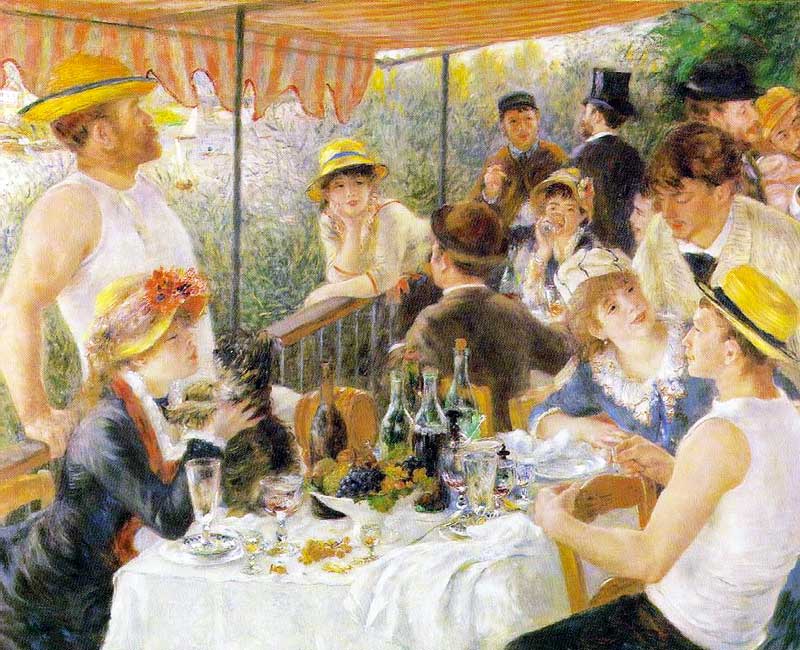 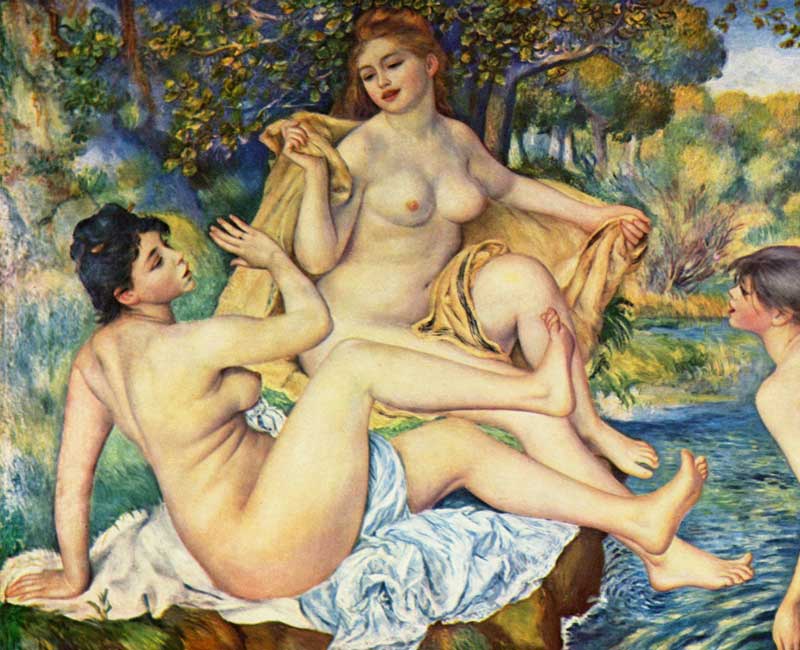 Around 1892, Renoir began to develop a strong form of rheumatism that led him to arthritis: he spent his last twenty years in the country house on the coast, in Cagnes-sur-mer. Arthritis forced him into a wheelchair but Renoir continued to paint with the brushes tied to his hands.

Some say that he never lost the ability to hold the brush in his hand, however it is logical to suppose that it required many efforts to paint in his condition.

Of his sons, one became an actor, the other a famous director and the third an artist. 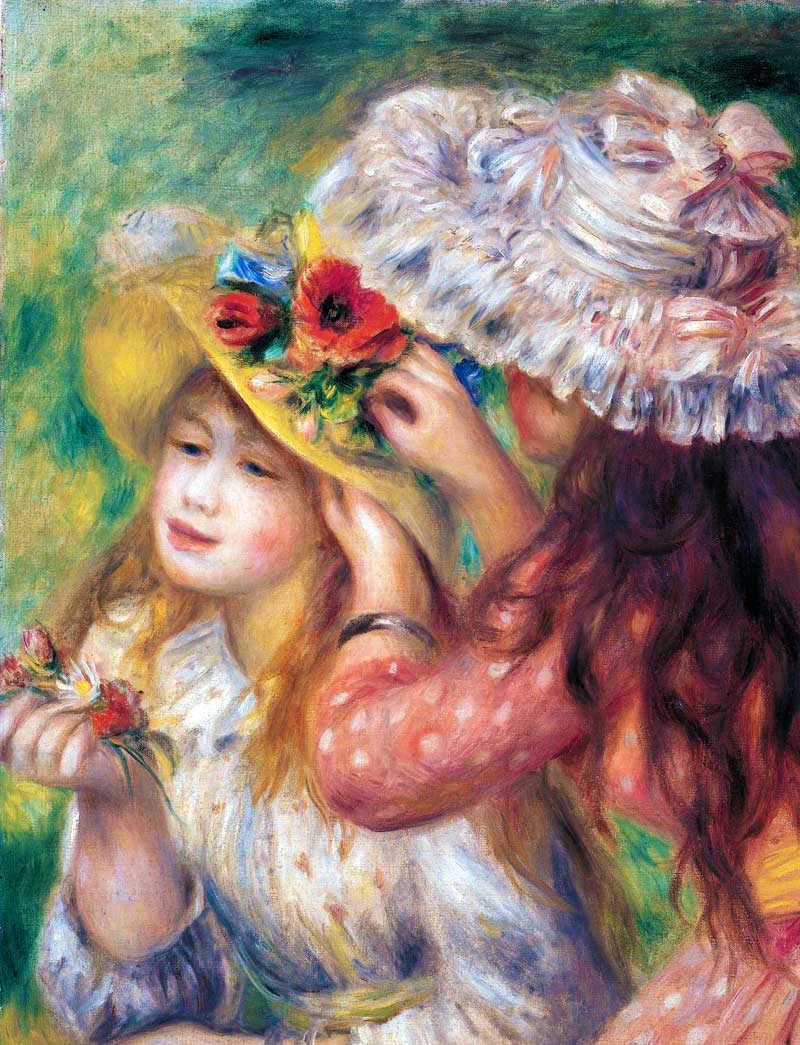 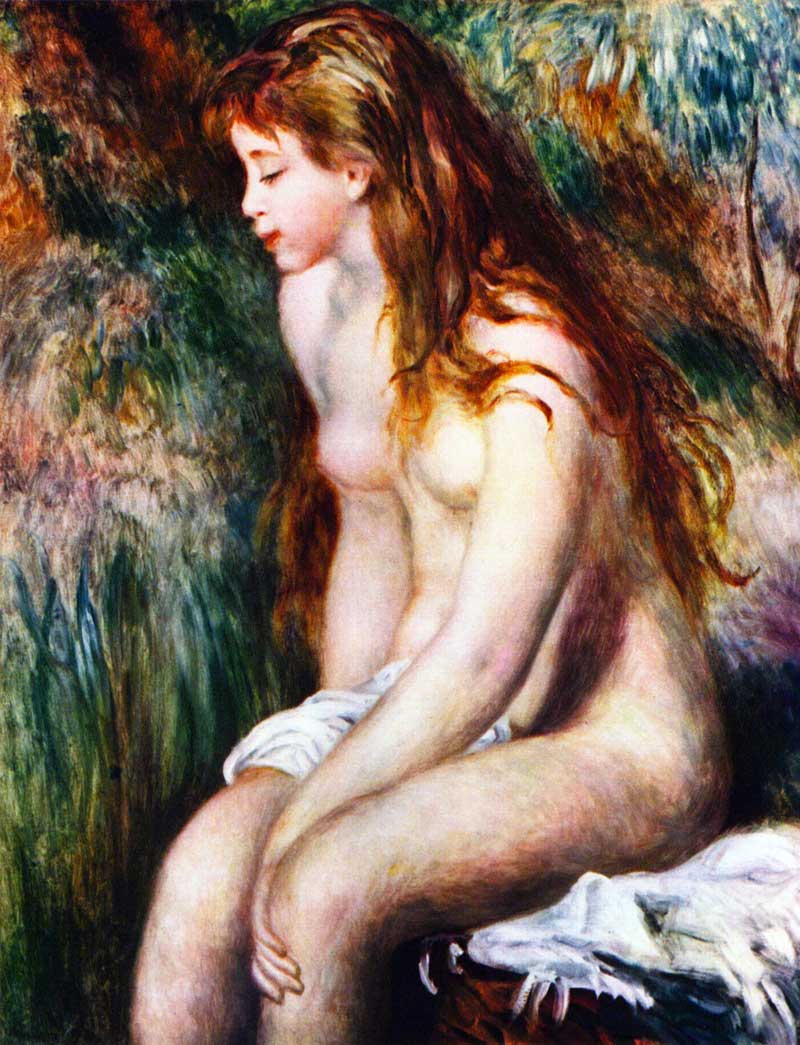 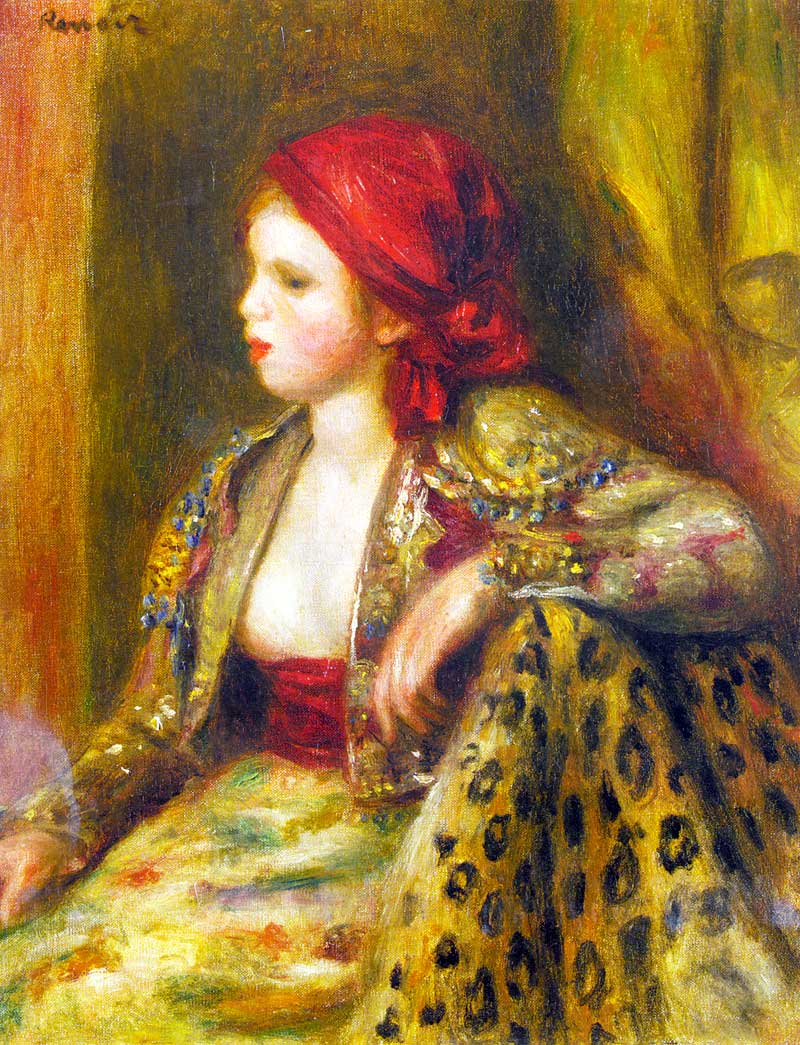 “Should I perhaps tell you that a work of art has two qualities? The first must be indescribable, and the latter must be inimitable. “ 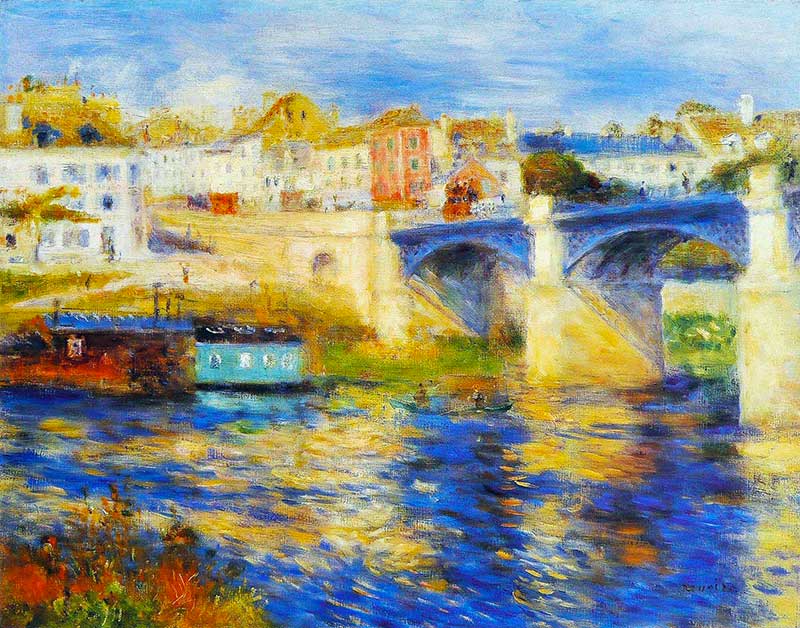 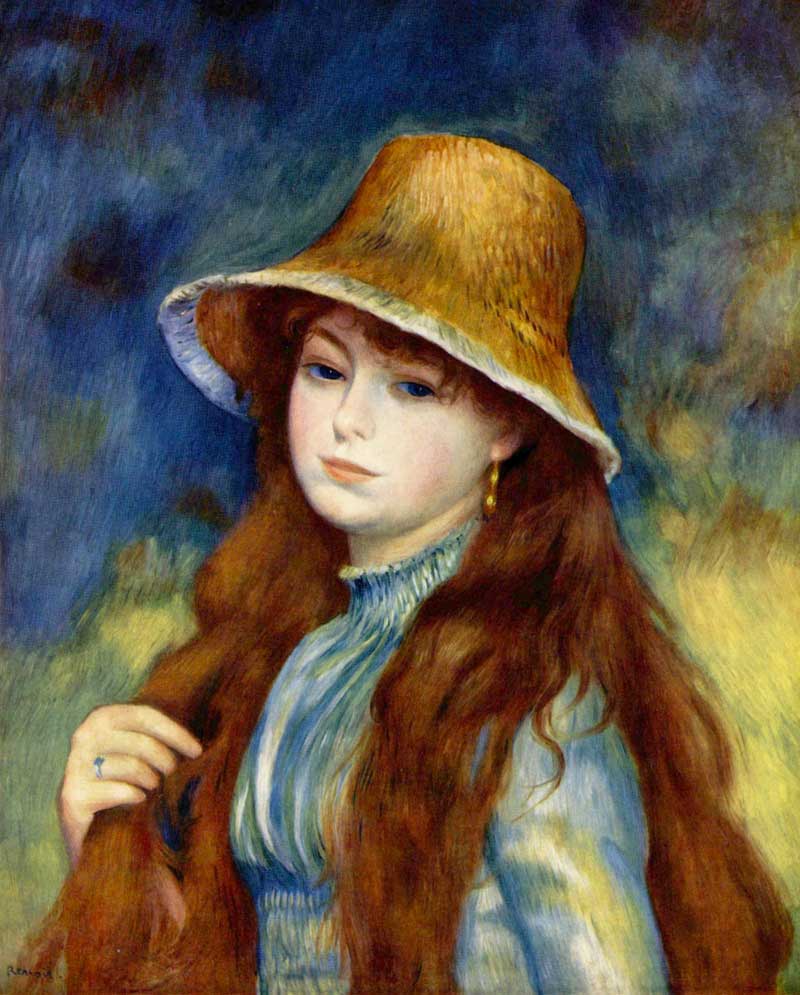 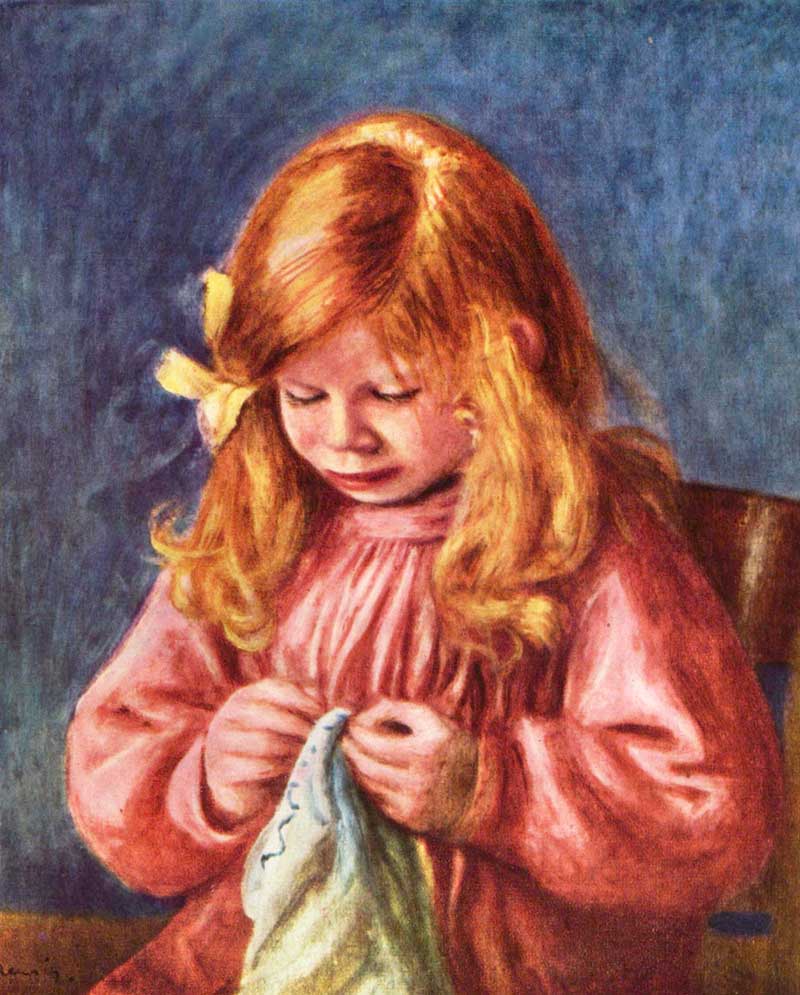 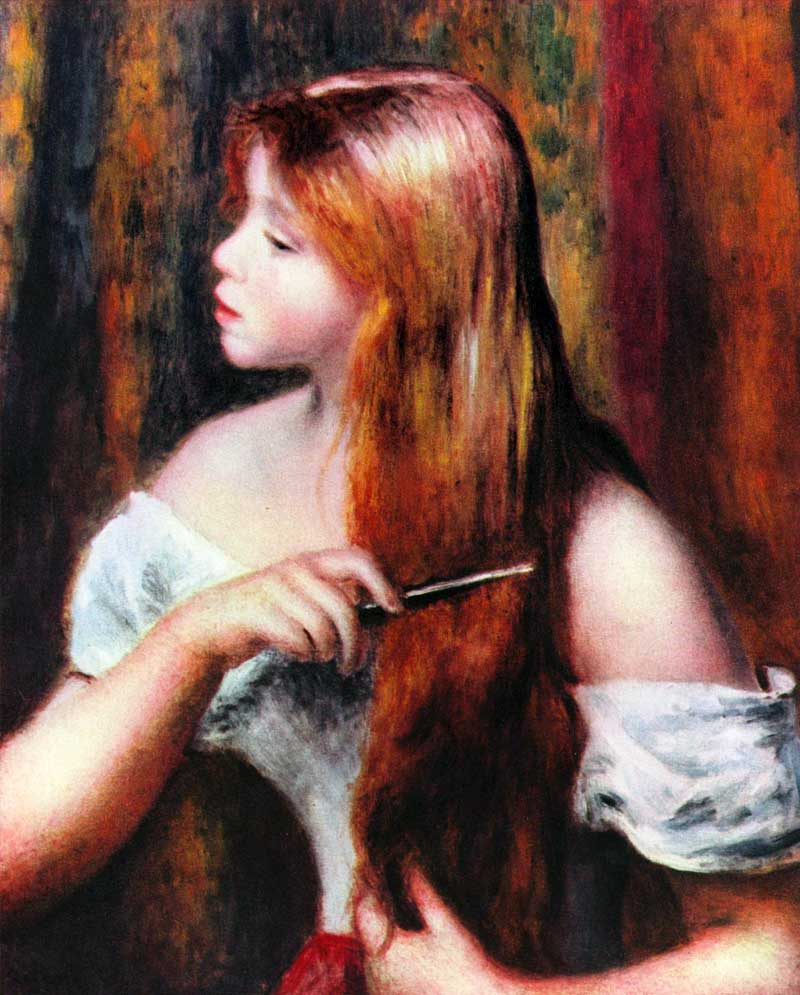 What do you think of this great artist of Impressionism?

Write me your opinion in the comments!