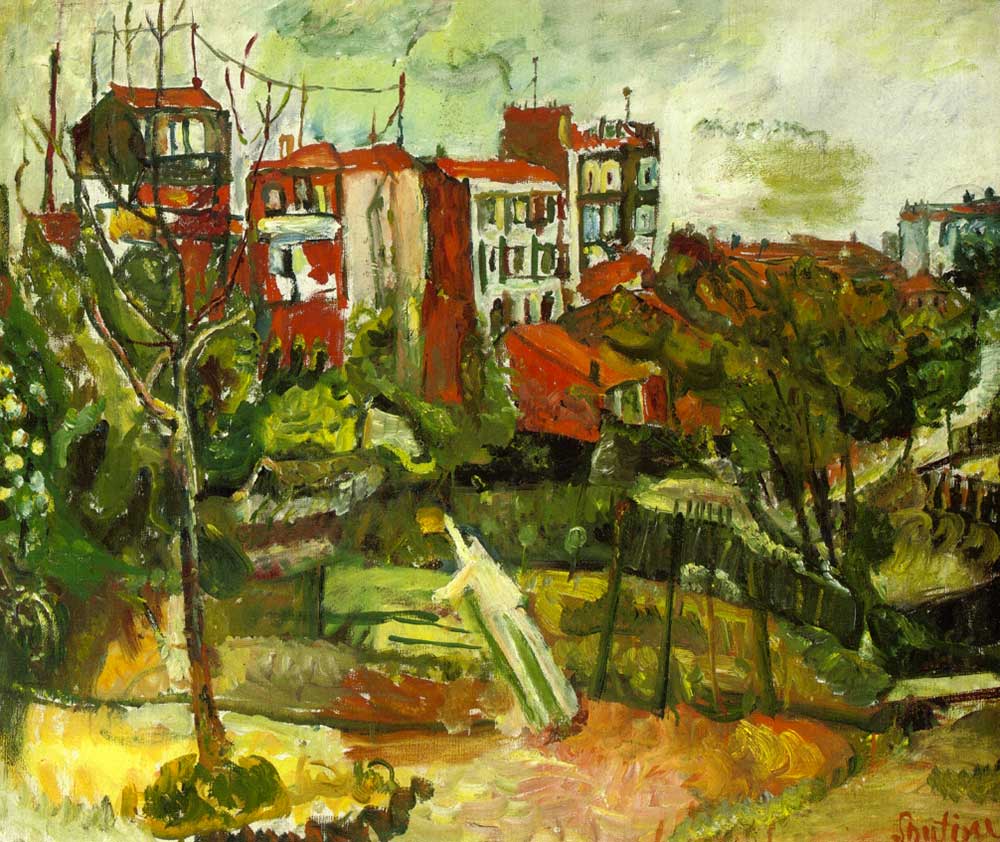 Have you just discovered the strange works of Soutine and would like to know more about this expressionist painter?

Understanding the works of Chaim Soutine is impossible if it is not considered the historical period, the culture and especially the life of this tormented and jealous artist.

His art is the mirror of his inner struggle and of the difficult times in which he lived.

Continue reading to discover his works and his personality.

The difficult childhood of Chaim Soutine

Chaim Soutine was born in 1893, tenth of eleven children, in a very poor Jewish family of the Russian Empire, in what is now Belarus.

His childhood was not simple: the Jews were in fact marginalized by the Orthodox society and often lived in conditions of great precariousness.

Soutine was dedicated to drawing and painting. These activities were absolutely forbidden among the Jews because they were contrary to the sacred text.

His passion for art caused him no few punishments from his parents.

In 1913 Soutine moved to Paris with some friends, where he met other great painters of his time and dedicated himself to portraits of still lifes.

His passion for the reproduction of meat caused him problems with the authorities because of the stench they emanated. He also painted portraits of workers from the most varied professions. 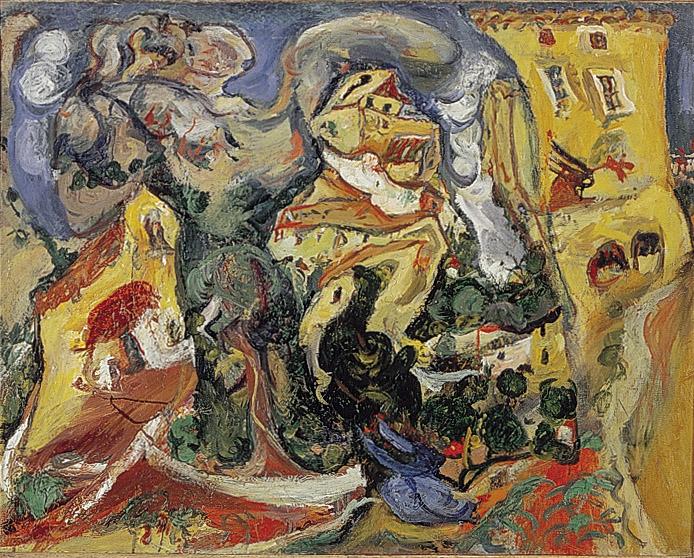 Soutine participated in the First World War but was dismissed as a poor health.

He met Modigliani, who became his mentor: he was very jealous of his work and an absolute perfectionist. Although his art earned him enough money to live easily, he remained very critical, Soutine often destroyed his work taken by attacks of depression.

He never adhered to any artistic movement even if he is recognized among the expressionist painters because of the use of color and shapes in his paintings.

During the Second World War Soutine was forced to flee from Paris due to the Nazi occupation and persecution against the Jews.

The continuous movements, the hygienic conditions and the precarious living conditions, gave him an ulcer that killed him in August 1943.

L’arte di Chaim Soutine<
His art is tormented like his soul.

His portraits are psychological representations, his still lifes show us a universe of pain, blood, and especially the pain of the flesh (which will later inspire the works of Bacon), even the landscapes are an echo of his inner travail.

Chaim Soutine should, therefore, be remembered as a man of difficult life, as a perfectionist artist, jealous of his work, but also as a Jew persecuted from birth because of a rooted hatred and without reason. 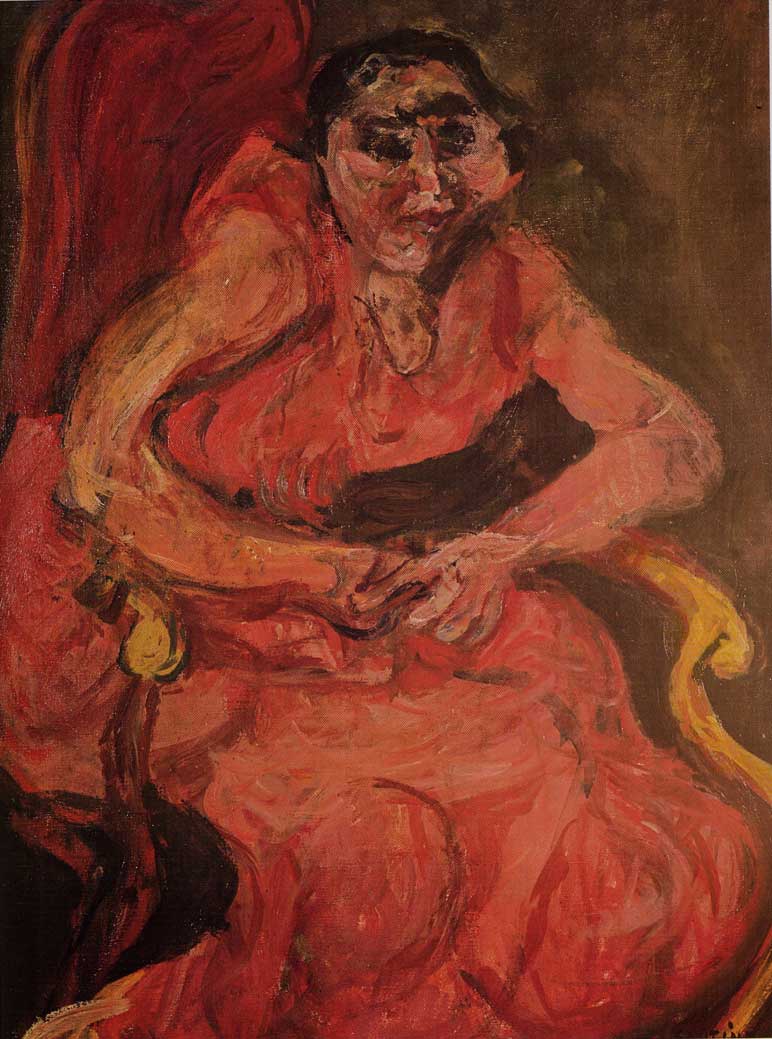